2017 sound installation for #makeeuropegreatagain  - exhibition in THE HAUS

2000 – release of the album So What, band The Whiskey Bar 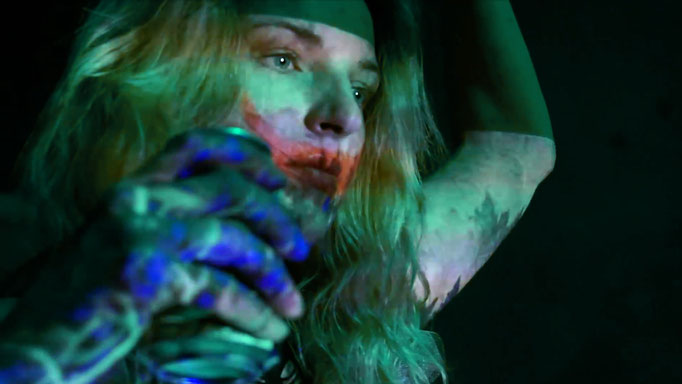 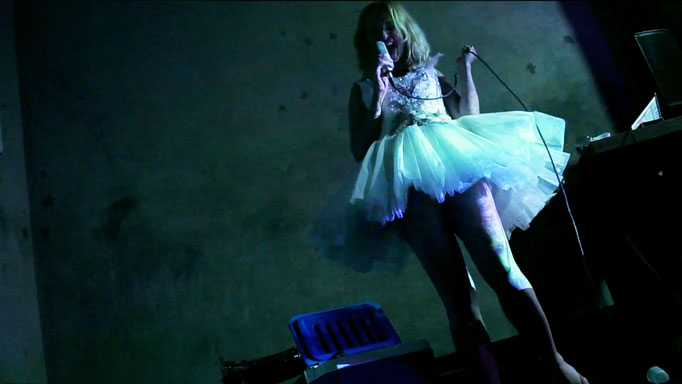 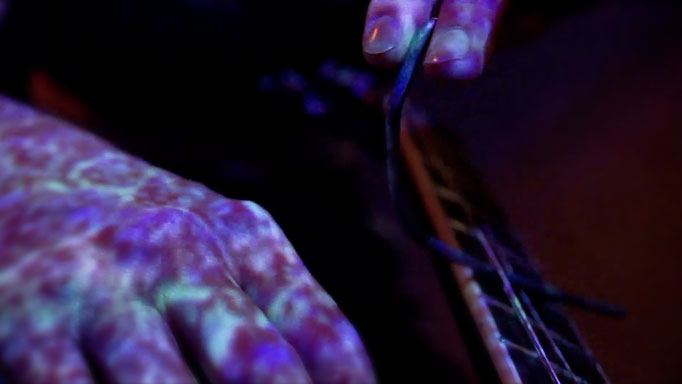 a dash of guitar alongside tightened beats: That's how THE FAN take you on a ride into the audiovisual universe they created. Strictly DIY, winking at all the decades of pop music, the musical poetry of THE FAN lifts you up!'

The band members are Lea Walloschke aka D Lorry Anne and Max von Morgen. THE FAN keep close to the performing arts and play theatre stages as well as electronic music clubs and festivals.

The album THEFT YUCK MESS was released by the band in 2013. It is available on all the download platforms and on Spotify.

After a break due to parenting and other projects THE FAN are preparing new releases.